Can Camera See Through Walls? [Real Or Myth]

Can Camera See Through Walls? [Real or Myth]

Can Camera See Through Walls? [Real or Myth]

Fantasy of seeing through the wall inspired people to research and develop a camera to know what’s going on behind the wall. However, the question is, can cameras see through the walls actually?

Seeing clear images beyond the wall through the camera is barely possible. But thanks to technological advancements, specific imaging systems/cameras can now offer the location and movement of an object behind the wall in 2D and 3D. This technology is mainly used by law enforcement agencies and is not available to all.

We will find a more detailed analysis of this answer throughout this blog. Keep reading to find out more.

Can the Camera See Through Walls? (Detailed Explanation)

Despite the fact that no camera can give you a clear picture of what is happening behind the wall, a few cameras with sophisticated technology can provide the most comprehensive view behind the wall.

Fortunately, many companies working on such technology have revealed information regarding the improvement in such technology. CAMERO is one such organization, a leader in developing UWB Radio Imaging systems that can sense through walls.

Camro has created a ground-breaking imaging system to produce real-time 2D or 3D images behind walls. Here are a few examples of them.

TM800 is designed to produce the most real image behind the wall. However, there is a drawback. It needs to be attached to the wall to see what’s happening behind it. It operates within a comparatively close range.

Because of the TM800’s shortcomings, CAMERO developed the LR80, which can find living things more than 100 meters away from a wall. Therefore, LR80 instead of TM 800 allows law enforcement authorities to carry out the mission safely.

This is a groundbreaking technology from the company. It can display a 3D visual representation of an object in motion.

How Is It Possible For The Camera/Imaging System To See Through Walls?

After many years of research and hard work, the imaging system to see through the wall is now a reality. Still, research is going on to get a clear picture.

The initial experiment using radar technology to detect the object behind the wall was not enough. To get more precise information, it was necessary to remove the movement of non-human objects.

After a lot of effort, all the obstacles could be overcome, and as time wires on experts were able to determine the object’s 3D location.

In addition to UWB, sophisticated signal processing, image reconstruction, and use of AI made it possible to produce real-time 3D images.

Can The Thermal Camera See Through The Wall?

Thermal imaging may occasionally detect problems like wall leaks without damaging the structure, but they are not useful in evaluating what’s going on behind the wall.

You should have gathered a lot of useful information by this point about whether the camera can see through the wall. Frequently asked questions help you evaluate the point in greater detail.

Which Camera/ device can see through walls and produce a clear image?

As long as I have researched, it is highly unlikely a camera or any other device can see through the wall. But you can find such cameras in the movies and many fiction books. While some technology can give you an idea, an imaging system from CAMERO can produce more valuable information.

Can Sonar or Lidar See Through Walls?

Neither sonar nor Lidar can penetrate thick walls. The way this technology works signals to bounce back to the receiver. Therefore it produces images of something else than what is behind the wall.

Yes, The Xaver 1000 is a portable imaging system many law enforcement agencies use to “see” through walls. It can give you valuable information and a real-time 3D image of what is happening inside the building.

Can future technology be able to get the exact picture behind the wall?

There is no way to answer the question confidently. It is extremely unlikely that radio technology will obtain an accurate image of what is happening behind the wall. But modern technology is more sophisticated than that of 50 years ago. And it will go much further in the next 50 years so we can expect something positive.

That’s it. Your doubt about finding a camera to see through the wall is clear now. From the fantasy of seeing what’s going on behind the wall, people have invented a technology that can precisely understand objects behind the wall.

This technology, however, is valuable and can only be used by military personnel or law enforcement agencies to monitor and for a rescue mission. Since general people have no access to such technology, the only way to see behind the wall is to knock, and someone opens the door from another side.

Hopefully, in the future, technology will advance to the point where everyone can access such a camera.

Hi, this is Maria, I’ve been in the photo editing and retouching business since 2012. I’ve worked for hundreds of professional photographers and agencies throughout my career. Now my goal is to share all the knowledge I’ve gathered to fulfill the dream of the rising talents in the industry.

How to Stop a Camera Jammer (4 Effective and Tested Methods) 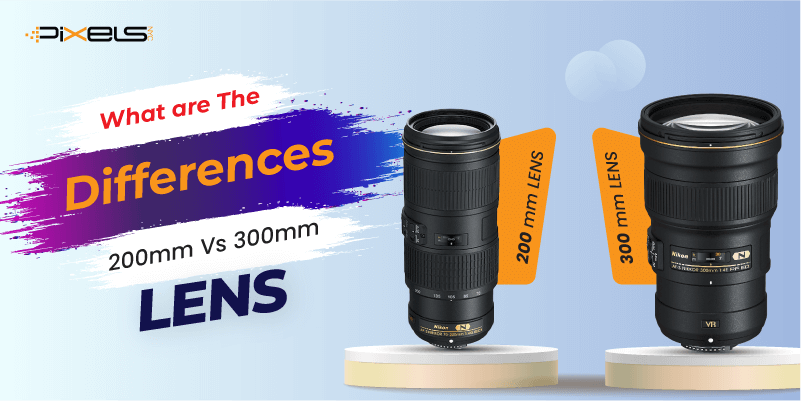